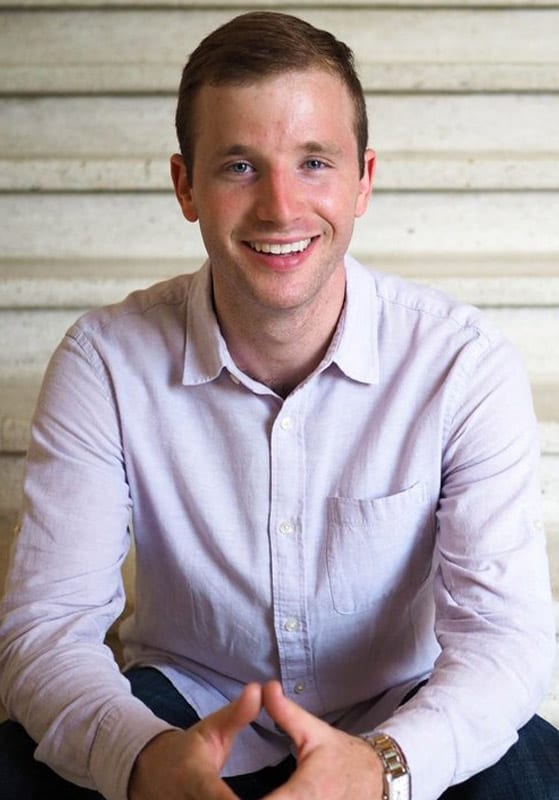 On stage, Zachary’s charisma shines through his performance of a unique repertoire. In 2012, he made his Carnegie Hall debut performing Charles Ives’ Universe Symphony with the Nashville Symphony Orchestra. In 2017 he debuted his solo marimba program “Classics on Marimba”- an ongoing exploration of old and new masterpieces either written specifically for or arranged for the instrument. An avid proponent of new music, he enjoys working closely with composers to premiere new pieces.

As comfortable in the classroom as he is on stage, Zachary is committed to sharing his passion for music through teaching and masterclasses. He maintains a small private studio outside of Chicago, Illinois.