As the Artistic Director of the award-winning Elgin Youth Symphony Orchestra, Sheppard leads a team of dedicated educators in providing comprehensive music education to 300 students and families each year. The professional repertoire and thematic curriculum explored each year is designed not only to help student musicians develop artistically and technically, but also to prepare them for a future of complex ideas, creative risk-taking, and leadership as global citizens. This approach led to EYSO being named 2021 Youth Orchestra of the Year by the Illinois Council of Orchestras (ICO) and to Sheppard being awarded ICO Conductor of the Year in 2022.

Sheppard has guest-conducted orchestras in North and South America, including the Orquesta Sinfónica Nacional del Paraguay, the Chicago Philharmonic, the Champaign Urbana Symphony Orchestra, the Lake Geneva Symphony Orchestra, and the Blue Lake International Youth Symphony. As a teacher, Sheppard inspires students to nurture a deep love and understanding of music and performing through his own passion, musicianship and conducting. Sheppard currently serves as president of the IL Comprehensive Musicianship through Performance (IL CMP) Committee as it encourages teaching with intention and performing with understanding.

Sheppard studied with Donald Schleicher as a doctoral candidate in orchestral conducting at the University of Illinois. Before that, he earned his master’s degree in orchestral conducting under Gerardo Edelstein at Penn State University. Past positions include Music Director of the Sangamon Valley Civic Orchestra and Youth Symphony, Orchestra Director at Juniata College, and Assistant Conductor of the Central Pennsylvania Youth Orchestra. He holds bachelor’s degrees in Liberal Arts, Music Education, and Violin Performance from Penn State where he studied with Max Zorin. 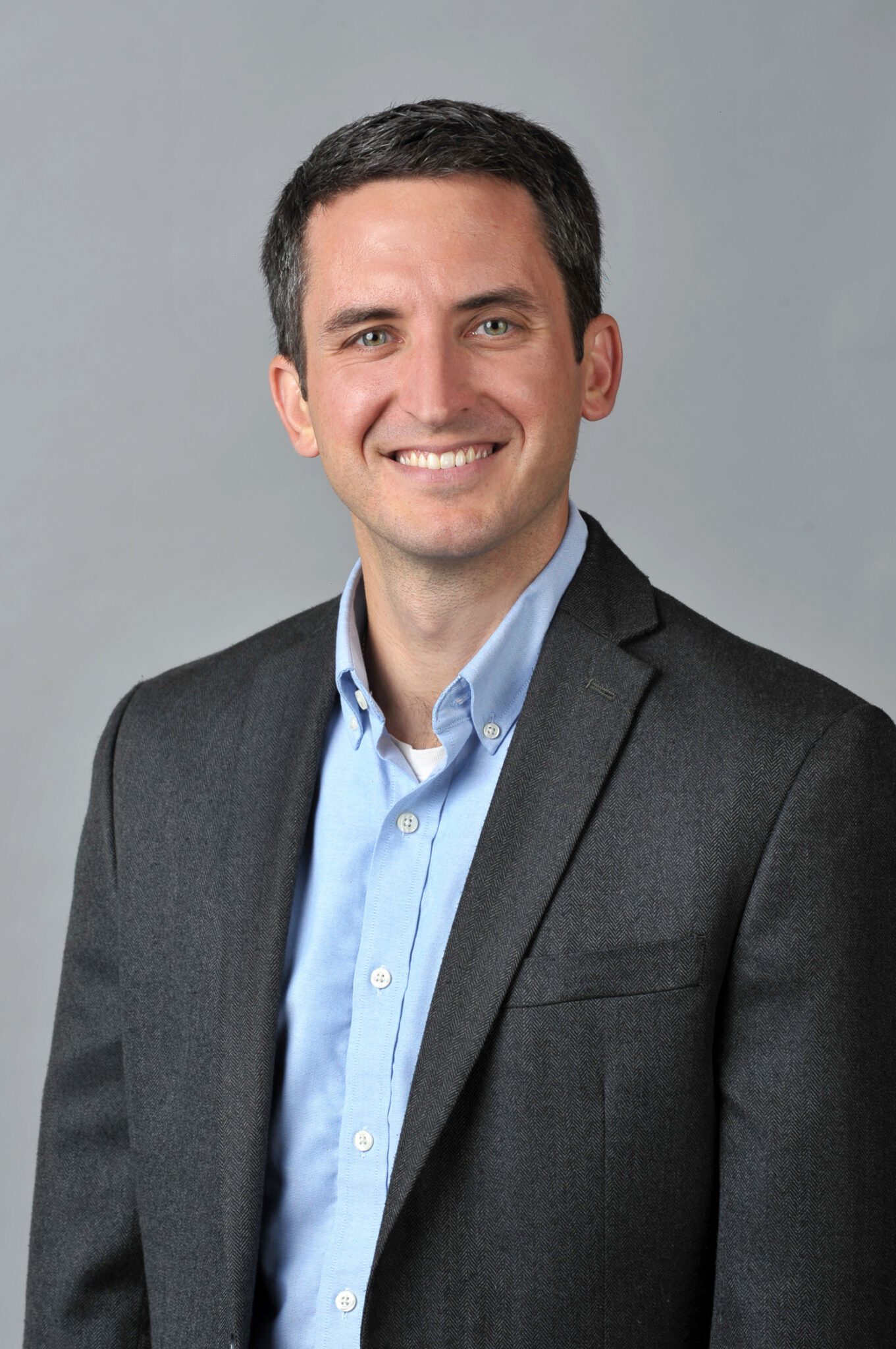 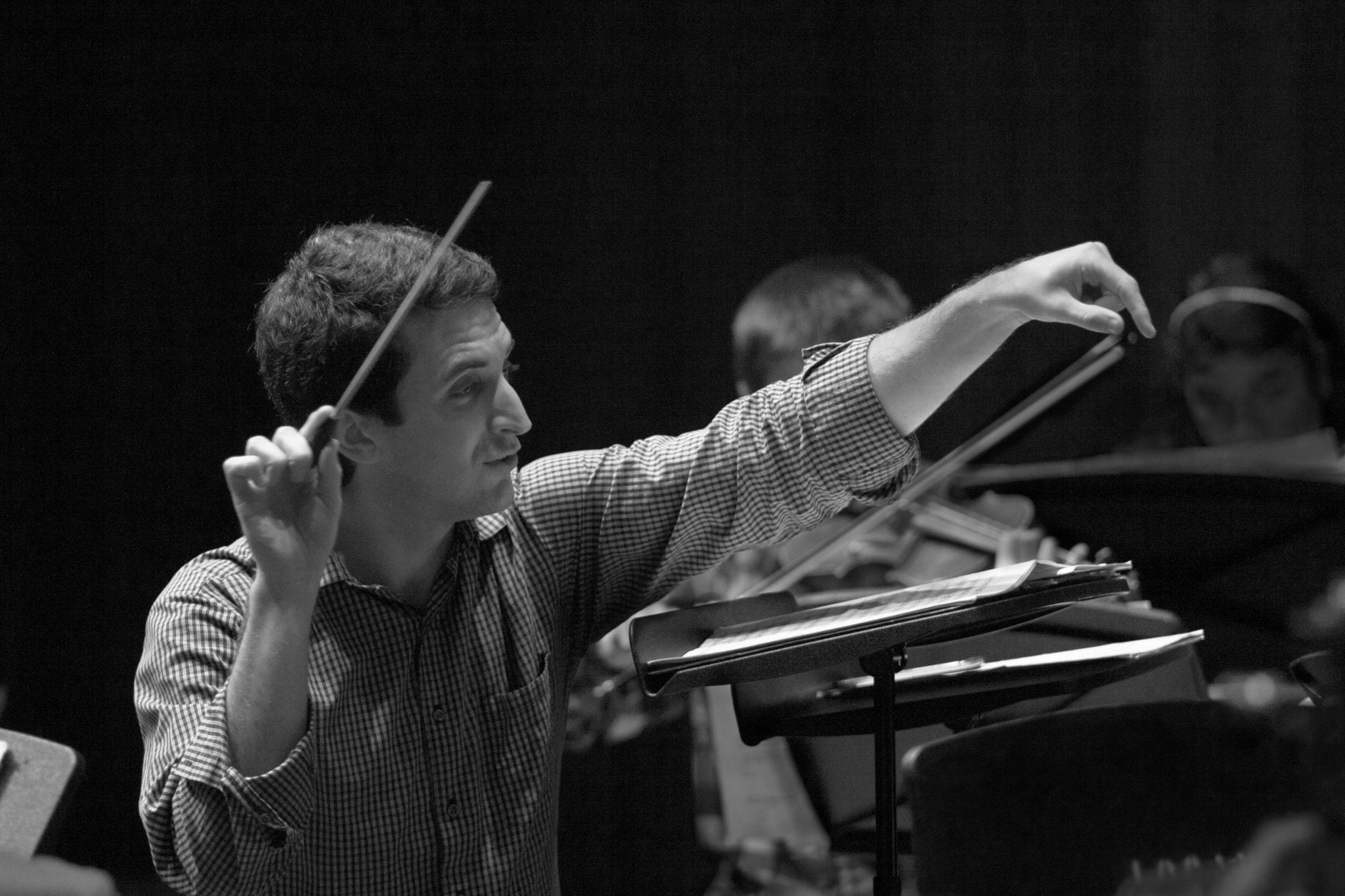