Anthony Riani lives in Geneva and is the proud father of two EYSO alums; Anaka played trumpet and Rebecca played violin. Anthony spent most of his career in the print industry but has loved music since his own school days. He started the trombone in fifth grade (although his first choice would have been trumpet) and played in a band, marching band, solo ensemble, and musical pit orchestras. During Anaka’s second EYSO season, Anthony decided that he would stay and watch rather than drop off his girls at rehearsal. More and more fascinated with the EYSO approach—encouraging curiosity, imagination, critical thinking, and collaboration (which he admits was different than his own musical experience as a kid)—he had an idea. Why not use his skills as a videographer to provide the conductors with a weekly video of their rehearsal, to review and use to plan the following week? For the last 7 seasons, Anthony has faithfully video-recorded not only every rehearsal but every concert.

After the MOVE season was partially shut down due to the pandemic, he developed the concert live stream protocols to enable EYSO students to share music with their families and supporters, even when in-person audiences weren't possible. Live streaming has since become a staple of the EYSO concert experience.

EYSO conductors have appreciated this tremendous resource, but even more, they have appreciated Anthony’s dependability, flexibility, generosity of time, and ever-cheerful “Yes, we can!” attitude. 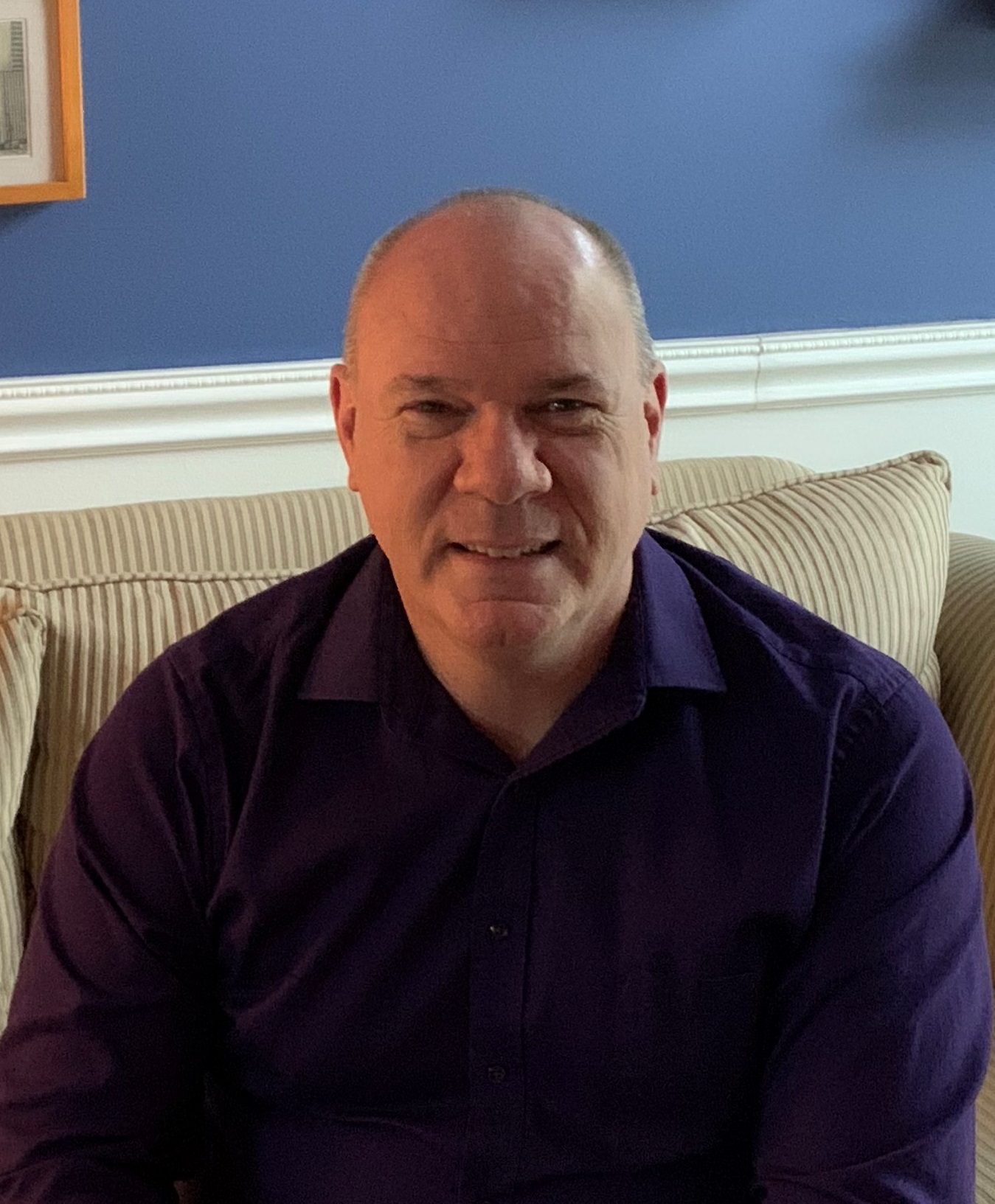