Marc C. Thayer joined the Elgin Symphony Orchestra as CEO in July, 2021. Previously he was Executive Director of Symphony New Hampshire since 2016, and Executive Director of the Monteux School and Music Festival from 2018 to 2022. From 2011-2016 Marc served as the Deputy Director of the Association of American Voices (AV), a cultural diplomacy NGO with whom he performed and taught throughout the Middle East, Central and Southeast Asia, Africa and Latin America. Marc taught at the annual American Arts Festival in Kurdistan, northern Iraq, and in Beirut, Lebanon, from 2007-2017. He co-managed the American Music Abroad Program for the US Department of State from 2011-2016 and served as a Cultural Envoy in Liberia in 2014 and 2015.

From 2002-2011 Marc worked as the Vice President for Education and Community Partnerships with the St. Louis Symphony Orchestra. He also served as the Director of Strings at Washington University in St. Louis and at St. Louis University. Marc performed as a member of the New World Symphony in Miami Beach, FL from 1995-1998 and founded their Education and Community Engagement Programs, which he managed from 1999-2002.

Marc has performed with the San Diego Symphony, Syracuse Symphony, Youngstown Symphony, the American Russian Young Artist Orchestra, the National Symphony of Bolivia, the Opera Festival of Heidelberg, Germany, the Orquesta Superior of Cordoba, Spain, the Baroque Festival of St. Savin in the Pyrenees and the International Festival of Art in Aix-en-Provence, France. Marc received Bachelors and Masters Degrees from the Eastman School of Music. 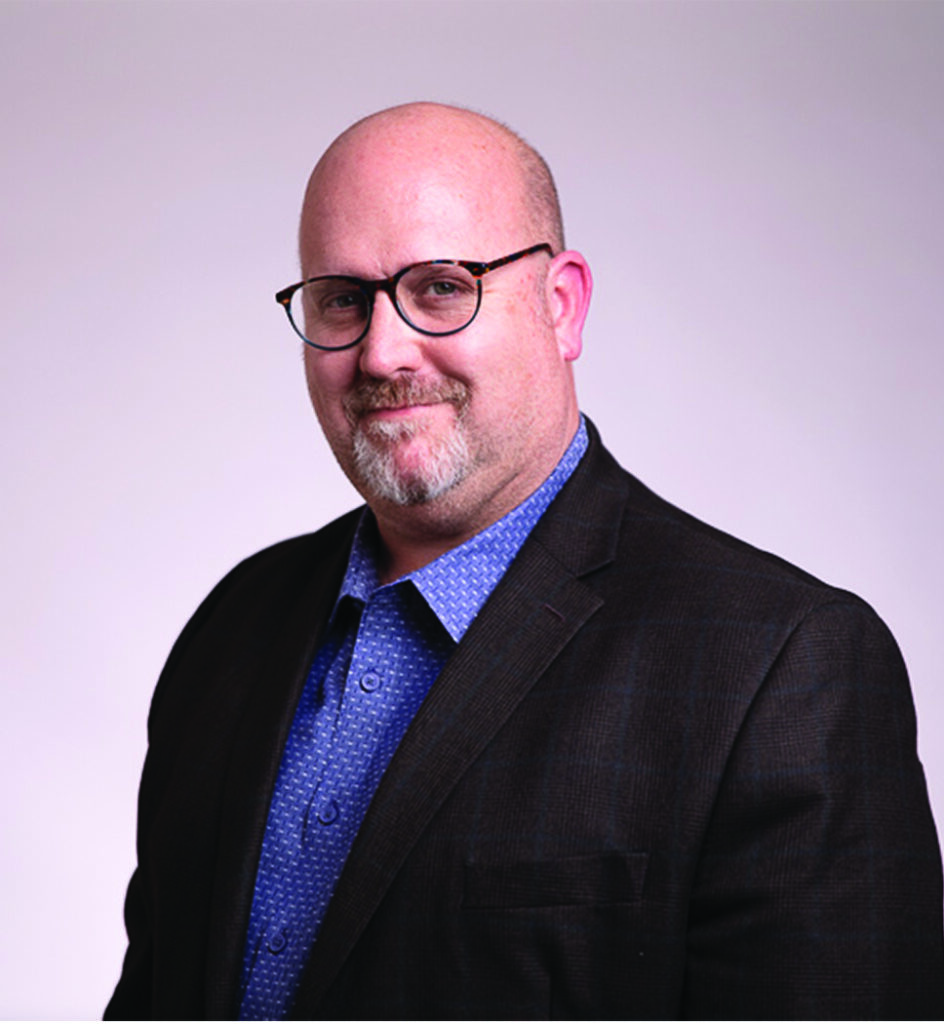