K. Eric Larson was appointed executive director of EYSO in October of 2016.  He oversees the program’s nine large ensembles, marketing, development, and operations.  Eric believes strongly in the value that the arts bring to our communities and works closely with EYSO’s board of directors and artistic staff to define and share the EYSO mission and value to the community and to ensure long-term viability of the organization and its mission.

Before joining EYSO, Eric was principal of Moving Mountains Advisors, helping nonprofits effectively achieve their missions.  He has a history of strong marketing communications/public relations and business leadership experience as well as nonprofit management and board development success, where he has served in both volunteer and staff leadership roles.

Previously, Eric was executive director and CEO of National Spinal Cord Injury Association (NSCIA) where he worked with the board to define and articulate a strategic vision for the organization and was responsible for all aspects of operations. He led the merger of NSCIA with United Spinal Association to form the nation’s largest membership organization focusing on the quality of life for people with paralysis.

Eric’s career began in marketing communications and public relations, where his analytical and creative problem-solving skills allowed him to learn new areas quickly and comprehensively.  He has received numerous professional awards, including the IABC Spectra Award of Excellence and the Publicity Club of Chicago’s Golden Trumpet.

In addition to his role with EYSO, Eric serves as board president of BACKBONES (a national non-profit which helps people with spinal cord injury or disease and their families connect with their communities), president of the Northeast Neighborhood Association of Elgin (NENA), and chair of Elgin’s Parks and Recreation Advisory Board. 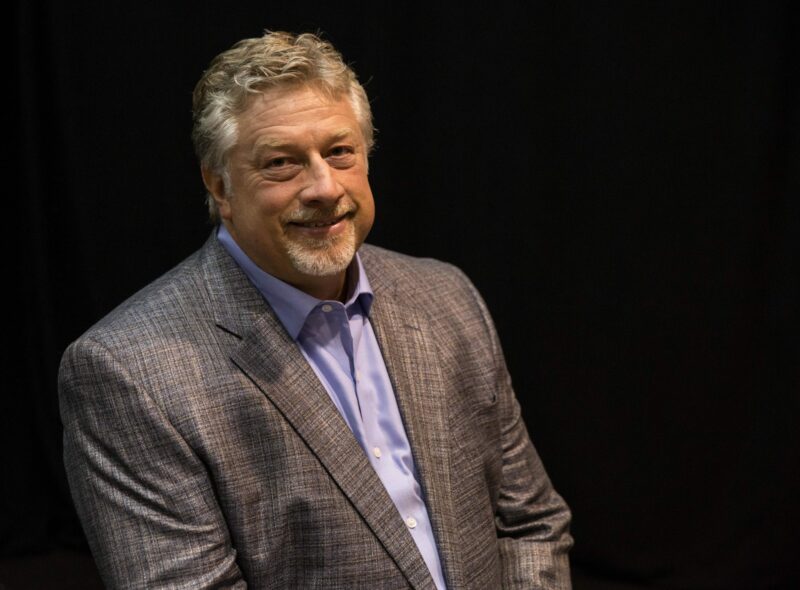